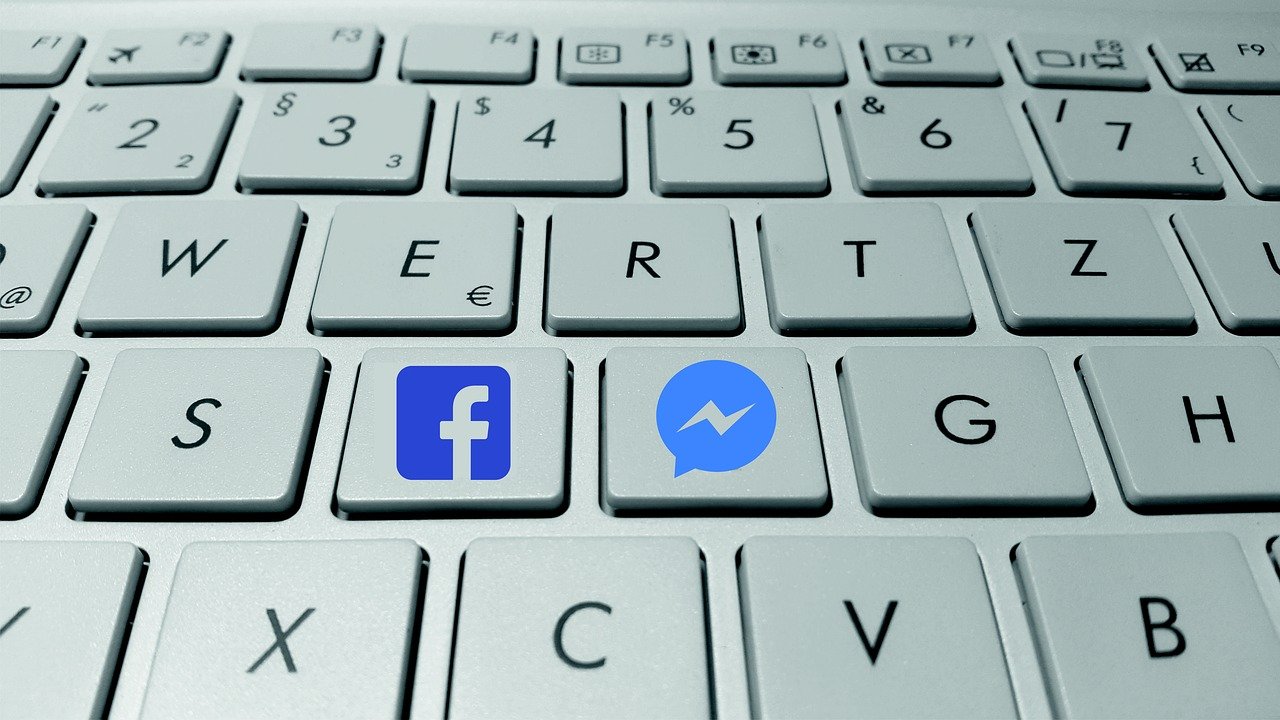 Nowadays, Facebook constitutes a key platform in every marketing strategy. No business could grow without the blessing of this social media. Spending some time and resources on Facebook seems to be mandatory to leave a trace in people’s minds. With over 2.85 billion monthly active users, Mark Zuckerberg offspring represents a land of opportunities to anyone capable enough to exploit the real potential of the platform.

Facebook groups are communities built around an interest. When doing business, groups are an important target to pick potential customers. If the budget is limited and the time is little, some other techniques must be deployed to reach our objectives.

Since contacting post likers and commenters one by one to seduce potential clients is not only tedious but also inefficient, this tutorial will introduce a fascinating PhoneBot tool that will help you save time, effort and, perhaps more important, money.

Since your targets are people liking and commenting on posts, you first need to create an index of posts linked to your activity. For instance, if you are in the pets’ outfit business, you may want to look for posts related to pets (animals would be too general). On the Facebook search camp type in “pets”. Then filter the results, so as to get only the posts containing your keyword.

You are certainly not going to pick any post randomly. As your goal is to expand your presence and gain customers, you must focus on massively liked or commented posts.

Once you have identified your posts, join the respective group, so as to be able to contact its members. Repeat the action for as many posts and as many groups as you wish. Then copy and paste the posts’ URL in a Google spreadsheet (see example below).

2. How to Send Thousands of Messages to Facebook Users Without Being Blocked?

If you create several fake Facebook accounts in order to scale your mass messaging campaign, Facebook won’t take long to remove your brand new accounts if it notices a suspicious amount of messages sent daily.

Facebook will study the behavior of your account to see if it is a robot or someone trying to spam or promote something massively.

We are sorry to tell you this, but you will have to wait at least 3 months before mass messaging people from your new Facebook account. However, it’s not about creating a fake account and waiting idly for 3 months. You must make it look like a normal human account by publishing regular posts, liking other users’ posts, commenting, inviting a few people, and performing all the simple actions a normal human would do. Let’s call this stage the “infiltration”.

It will also mean completing all the profiles of your fake accounts. Giving each of them a personality so as to resemble a real human being (profile picture, bio, birthdate, etc.).

2.3 The Message Limit per Day

There’s no real consensus on this restriction, but it may seem that Facebook won’t allow any account to send more than 100 direct messages to other group members. We are sure the only ones authorized to break this rule are Mark Zuckerberg and other Facebook managers.

A perfect way to dodge this limitation is to use several Facebook accounts.

To be as discreet as possible, you will have to send 75 messages maximum per day. If your goal is to send 1000 messages per day (to a 1000 people), you will need about 14 Facebook accounts.

2.4 The Riskiest, the Most Expensive and the Most Complicated Way to Automate Mass Messaging on Facebook

Before describing the best way to automate mass messaging on Facebook, we will briefly explain the most common method Growth hackers use.

One way is through a software. You install it on a Windows server or cloud-based. Since you can’t automate several fake Facebook accounts from the same computer with the same IP (it would look suspicious), you have to use some proxies or VPS. That’s why this method could be costly if you plan to scale your automation with 14 Facebook accounts. You can use 1 proxy for 3 Facebook accounts, meaning that you will have to pay for approximately 5 proxies if you plan to automate 14 accounts. Do not consider using free proxies, as they are blacklisted by Facebook.

This method can be also difficult for “non-technical” marketers, because you need to configure software for 14 accounts with 5 proxies. Not everyone has the skills to do that.

And the most important part is the risk to be banned or the work-load of replying to your leads. Imagine you succeed at configuring your software for 14 accounts with 5 proxies or VPS. Then you manage to send a 1000 messages per day to Facebook post likers and commenters. You will certainly get some replies from these users. A lot of them will request more information regarding your message or they will just simply start a conversation.

How would you reply in this particular case? You won’t have any other choice than to log in to your VPS or/and your software, and then sign up to the appropriate Facebook accounts in order to reply from the same IP and same computer that were used to send the message. You can read more about this problem in our article “The Future of Social Networks Automation“. It isn’t really productive or even efficient to reply to your leads with this kind of method.

2.5 The Safest, the Most Efficient and Cheapest Way to Mass Message on Facebook

The best way to mass message on Facebook is to use our “PhoneBot” robot. We strongly recommend you to read our article to understand why it is the safest, cheapest, and most efficient method. Once you’ve read it, everything will be clear.

If you haven’t installed PhoneBot yet, you can test it for free. There is a guide that explains step by step how to install it and a video knowledge base that describes the process from scratch. Our community forum, the live chat, and our VIP ticket support are at your disposal to help you whenever necessary. You can also contact us by WhatsApp or phone at +33767371715, or by email at support@phonebot.co.

Once you have downloaded, installed and correctly activated the PhoneBot software on your computer, you need to create a campaign and configure the desired task.

You can pick any name you want. Remember that a campaign is composed of one or several tasks.

Then choose the desired task. In this case, select “Facebook Group Members” under Cold Messaging.

Another way to access the task is by using the left menu. There you will find all the tasks sorted by categories and platforms.

Make sure to choose the right task. If you accidentally click on the wrong one, you can unselect it at any time.

Once you land on the task page, you can start configuring all the details of the specific task.

As mentioned before, the message limit per day is a detail that should never be disregarded. We strongly recommend keeping to the PhoneBot limit of 75 messages per day.

Provide PhoneBot a Google spreadsheet containing the URLs of your targeted Facebook posts. We have previously discussed how to find popular posts on Facebook using the Facebook search tool. All you need to do is copy and paste the URL of your spreadsheet in the designated area.

Next choose the kind of message you prefer. PhoneBot proposes two types of messages: text and voice messages. In either case, you must set a specific series (until reply or without interruption). Keep in mind that you can write up to 4 messages.

If you want to send just one message, fill in the first text field. To send only two, complete the first and second text fields, and so forth.

If you prefer to send a voice message, provide the URL of the MP3 file uploaded to Google drive. When creating your audio, keep in mind to start talking ten seconds after the launch of the registration. In others words, do not start speaking until the tenth or eleventh second.

For further and more detailed information regarding the message customization, please refer to this tutorial.

Once you’ve created your messages, do not forget to save your configuration and enable your task.

Then, enable your campaign on the Campaigns page.

To execute the campaigns, you need to use the PhoneBot software already installed on your Computer.

You can run your tasks from any of the first two tabs of the PhoneBot software (see image below). The first tab enables you to execute your whole campaign, which is to say, all the tasks configured in a particular campaign; whereas the second tab allows you to execute one specific task from a campaign. Make sure to choose the right campaign and device. Then just click on “Run”.

For further and more detailed information on the campaign and task execution, please refer to this detailed tutorial.

After many years of Growth Hacking, we couldn’t find any faster and cheaper way to mass message on Facebook than PhoneBot. It is the most effective marketing automation software out there.

Still not convinced? Sign up for free and test it yourself. Don’t wait and join the PhoneBot Generation.

How to Mass DM.

How to Mass Message. 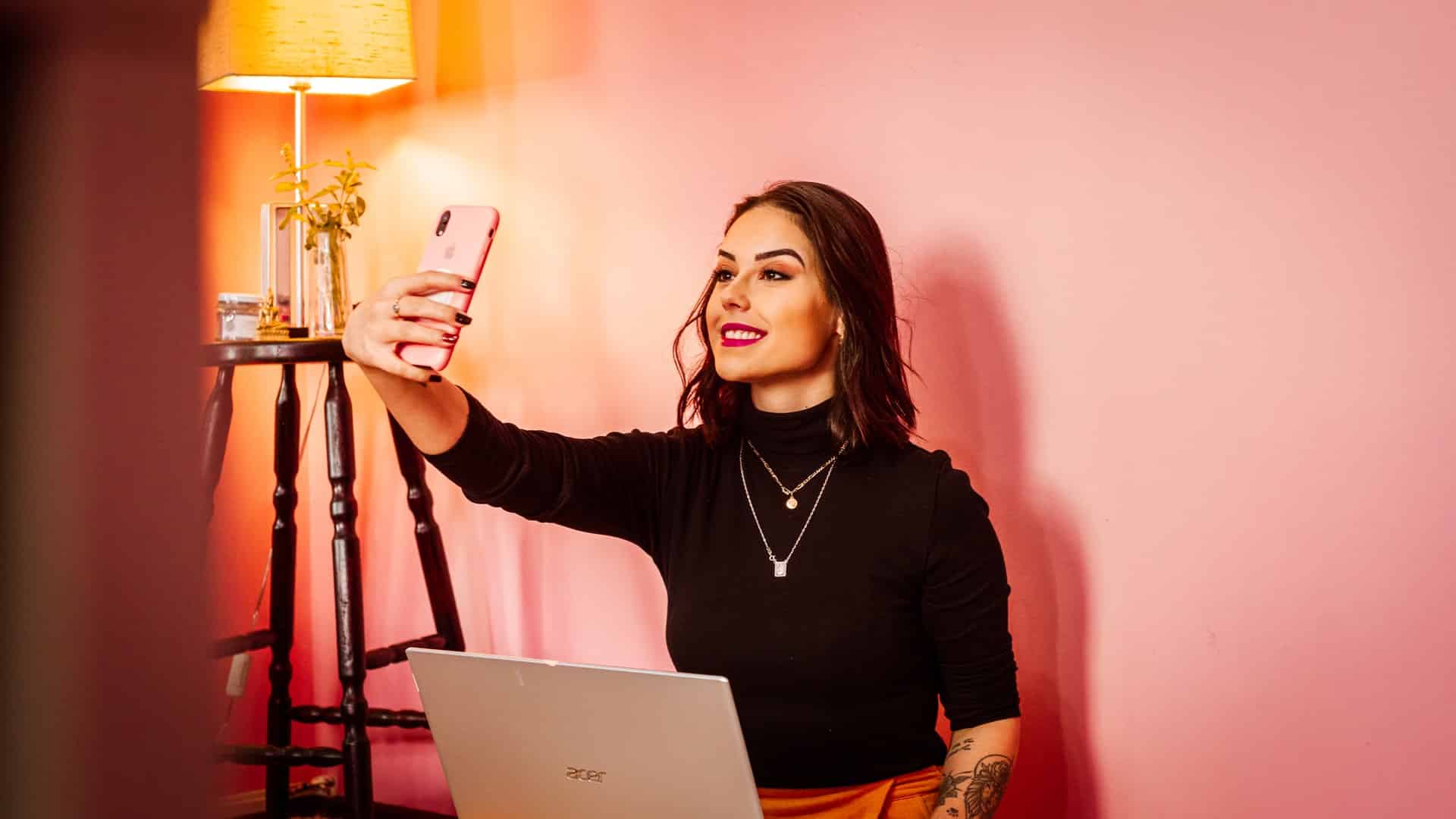 1 year ago By admin
Read More 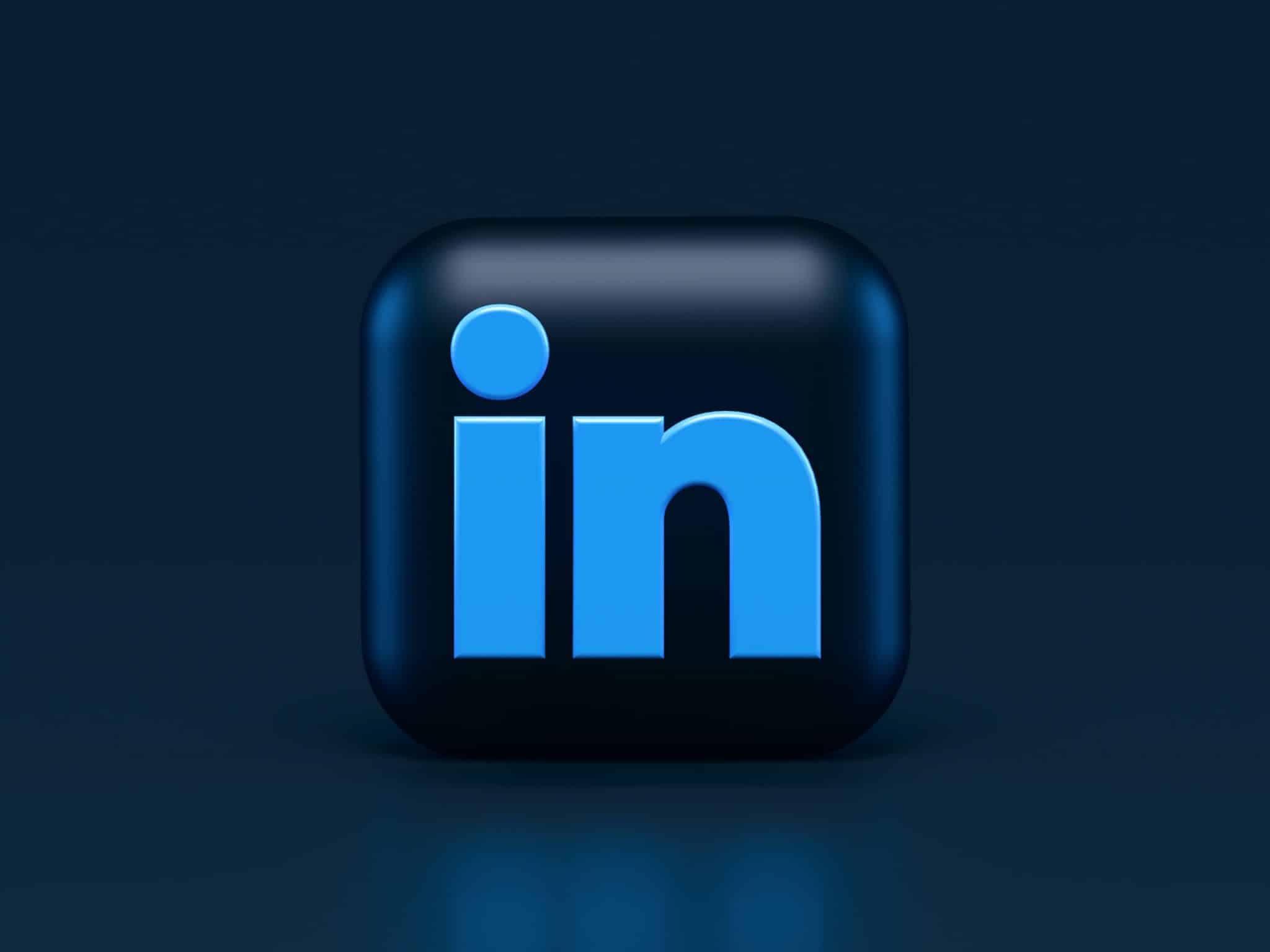 How to Mass Message Post Likers and Commenters on LinkedIn

1 year ago By admin
Read More

This website uses cookies to improve your experience while you navigate through the website. Out of these cookies, the cookies that are categorized as necessary are stored on your browser as they are essential for the working of basic functionalities of the website. We also use third-party cookies that help us analyze and understand how you use this website. These cookies will be stored in your browser only with your consent. You also have the option to opt-out of these cookies. But opting out of some of these cookies may have an effect on your browsing experience.
Necessary Always Enabled
Necessary cookies are absolutely essential for the website to function properly. This category only includes cookies that ensures basic functionalities and security features of the website. These cookies do not store any personal information.
Non-necessary
Any cookies that may not be particularly necessary for the website to function and is used specifically to collect user personal data via analytics, ads, other embedded contents are termed as non-necessary cookies. It is mandatory to procure user consent prior to running these cookies on your website.
SAVE & ACCEPT